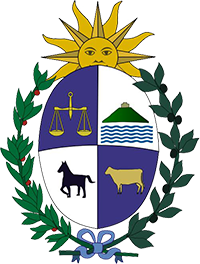 Uruguay is a country of small-scale, family-owned wineries with a European winemaking tradition. Its coastal Atlantic climate is often compared to Bordeaux’s producing wines with well-balanced levels of alcohol and acidity. Uruguay sits between the 30th and 35th parallels in line with Argentina, South Africa, Australia and New Zealand. Winemaking began in the 18th century when the Spanish brought vines to the region. With approximately 250 wineries, Uruguay produces 10 million cases annually from its 22,000 acres of vines.

Uruguay is considered one of the greenest and environmentally sustainable countries in the world ranking third after Norway and Finland on the 2005 Environmental Sustainability Index (ESI). Uruguay’s water is the purest on the continent and by government decree, all beef is certified organic.

Artesana is a member of Los Caminos del Vino, a wine trail of 15 participating wineries. Visitors can take guided or self-directed winery tours throughout the Canelones region. Please let us know if your travels bring you to Uruguay. 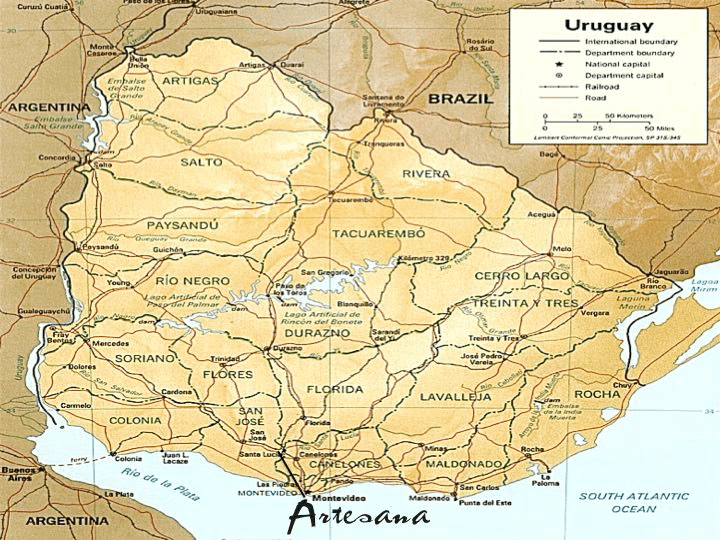